Earth is a home to strangely unique and beautiful souls.

Night of the living fest

Luigi Kyurkchyan (born in Armenia Yerevan Nov. 1, 1972) better known by his stage name Luigi K. Luigi K is an Armenian , American and European Dance , Techno , R&B , Pop singer- songwriter, and producer. He began his career as a producer and song writer. In 2007, he became a singer and released his debut album "Give me Some" with the international Big hits "Give me Some" and "Sail Away". Throughout his career as a singer, Luigi K has extensively used the Auto-Tune pitch correction effect. Since the release of his debut album, "Give me Some" Luigi K has produced numerous hits of his own and for other Artists and R&B singers Like Usher , Paris Hilton ,3rd Storee R&B Group and more... Luigi K has also had top ten singles on the Billboard Hot 100. In 2008, he picked up 3 billboard nominations, his first single "Give me Some" was holding three weeks # 1 in european charts and was and still regular play in many night clubs and many radio stations. As of today Luigi K received multi platinum Record for his big success selling over 2.5 million downloads world wide. Personal background In the world of music few people have the talent, creativity and passionate create a new sound in music like the singer, songwriter,producer LUIGI K! Born in Armenia Yerevan , Luigi was struck by the sounds of American and European music at an early age. Already an accomplished pianist at the age of 10, Luigi was enrolled in music school. Excelling in all disciplines of music, Luigi began seeking other musical challenges,he began devouring as much western music as he could get his hands on. Luigi would dissect every aspect of a song until he could tell you every instrument or sound placed in a music track. His ear for music was so accurate he was called a child prodigy by the age of 15. Having accomplished so much at an early age Luigi still felt a desire for something more. Little did he know the challenges that were right around the corner. Musical Career In 1987 the story of the artist LUIGI K officially began. Seeking a better life for their children, Luigi's parents made the decision to make the long journey to America (United State) . Feeling the excitement of a new world and the new opportunities that would be his to enjoy, Luigi K began to formulate his sound to success. Luigi K spend the rest of his early teen years enjoying the life of a child in America, while taking advantage of musical opportunities that were presented to him. By the time Luigi was 16 His music and lyrics were touching people all over the town.. Having completed his studies as a high school student Luigi enrolled at the Music Institute where he received degrees in Song Writing and Producing. Upon receiving his credentials from the Music Institute, Luigi K began searching for artist(s) to give his unique sound to.After spending few years working with many famous American pop, hip-hop and alternative artist(s) like 3rd story Paris Hilton Usher and many mores. Not being satisfied with those artist(s) chose to perform his music, Luigi K decided the best person to perform what he was feeling inside would be him self.Luigi set out to create the best Pop Dance R&B album of all time. With a new determination Luigi entered the studio with one thing on his mind, to create a new mold in music.Spending endless hours in the studio,writing,re-writing and writing some more, Luigi created the soon to be Classic album, Give Me Some. Upon hearing Luigis musical offering to the music industry Mitchell Clark of the prestigious Media Arts Entertainment Music Group had this to say,Luigi K is one of those artist who have the rare ability to touch you emotionally and stimulate you mentally with his music.With such hits as "Sail Away" a passionate R&B balled that will take the attentive listener on a soulful voyage through their heart and the title song of the album "Give Me Some", already a club hit and soon to be chart topping high energy dance track. Luigi was able to craft an album that sold over 2.5 million downloads world wide earning a multi platinum Record and Luigi K will set the stage for music listeners to enjoy his sweet sound for years to come. Having perfected his sound, educated himself on the business of music Luigi formed Liquid Music record label.Pay attention to history in the making!!. 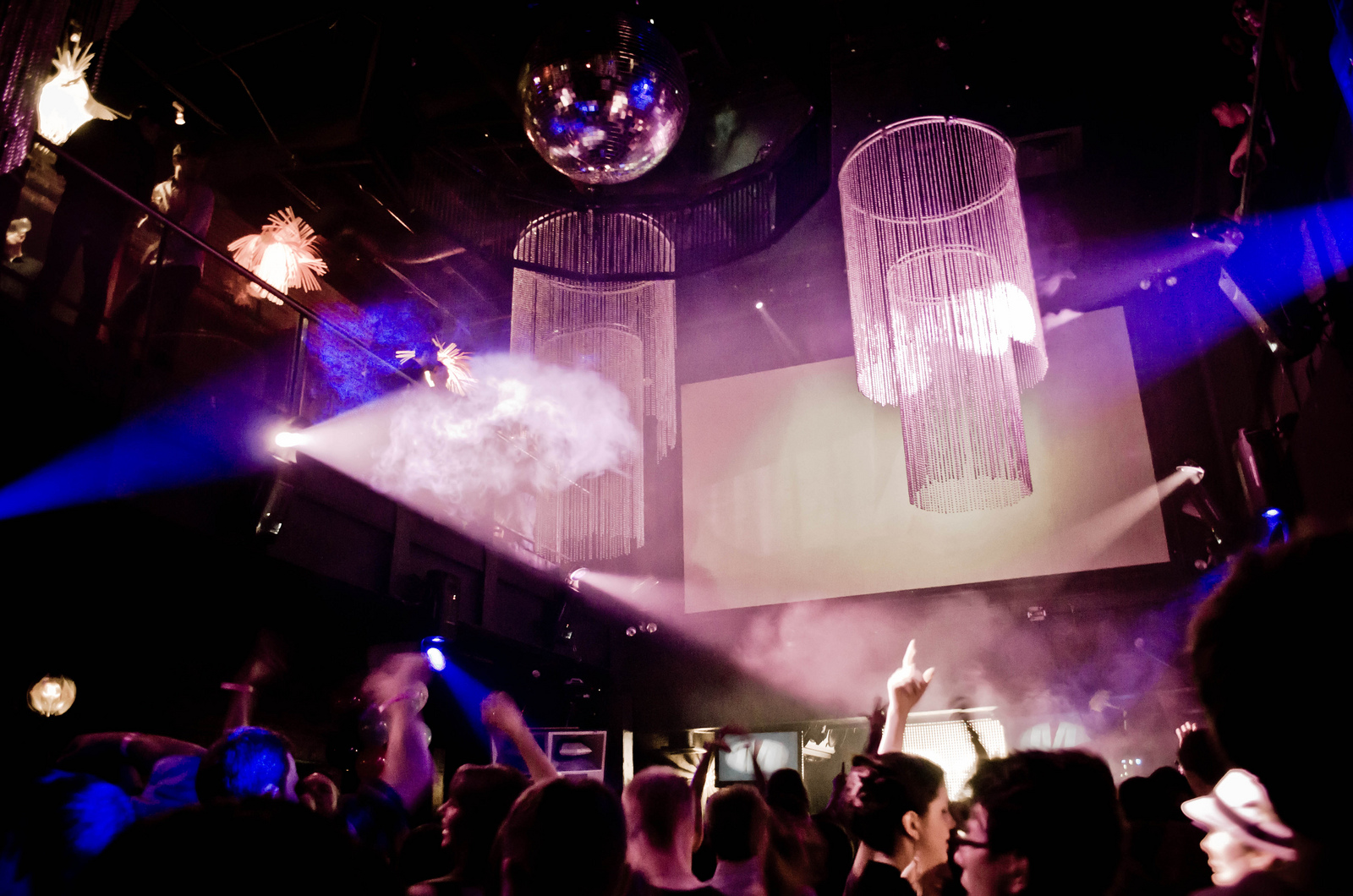 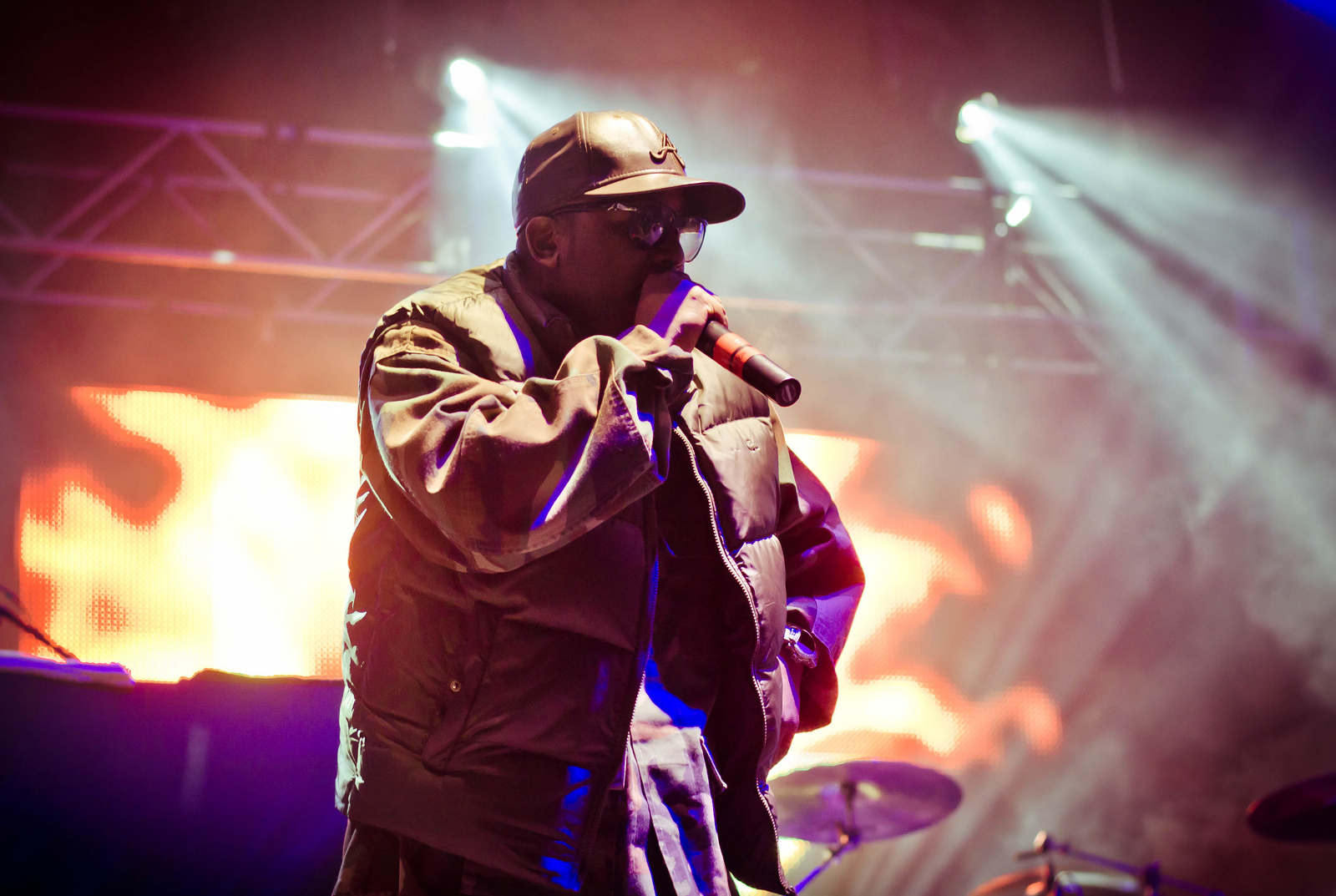 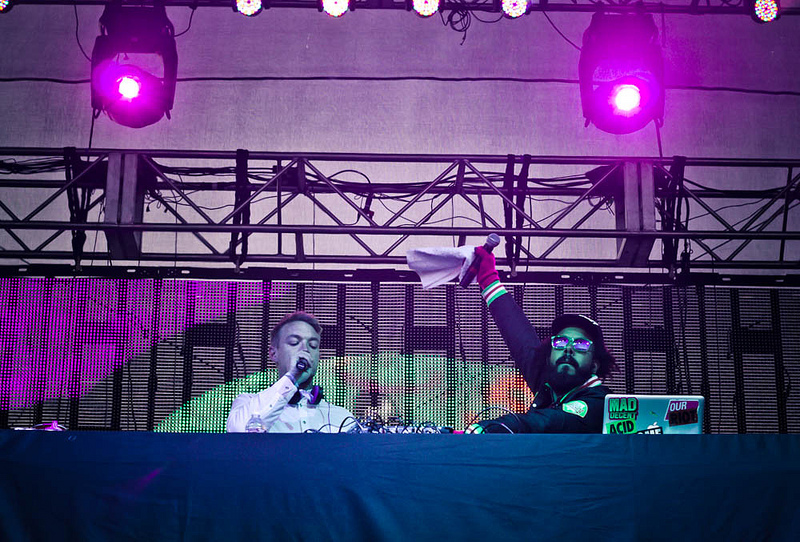